Serendipity: A happy accident. Finding something of immense value through an astonishingly beautiful circumstance of “randomness”.

Teledipity: Inserting that strange and powerful magic into your smartphone so it can touch you every day.

Like all great app concepts, Teledipity was born inside the mind of a depressed, desolate and confused millennial.

He hated his job, feared for his finances and could not bring himself to feel hopeful about his future.

Lost, disoriented, thirsty and alone, he took himself up on a hike through the Hollywood mountains. He had never gone hiking by himself before. That morning, for some strange reason, he had the urge to do so.

He parked his car, changed his shoes and walked up the mountain. The decision felt so out of character that it was like some strange entity had taken over his body.

When he returned his car had disappeared. It had been crashed into the gate of a mansion down the street.

The book helped him restore his faith in his own potential and urged him to develop new skills through online courses.

Realizing the urge to hike and subsequent crash had been no accident, he could only shed tears of joy in full awe of the invisible hand of the universe. It was clearly aware of the problem and fully invested in delivering a solution.

Seconds later, he received a clear vision of Teledipity when he closed his eyes: a smartphone application that could recreate the same magic.

Somehow, through some unique process, this magical app would know how to connect us with the books, articles and content we don’t even know exist but are destined to play an important role in our lives.

It would exist with the sole purpose of blocking the many forces that have a vested interest in making us doubt our own potential.

It would be built with the sole mission of constantly reminding us to take the fearless risks to follow our mission and live our best lives.

Over the course of six long and arduous years, the desolate millennial built the technology platform of his dreams.

He achieved the magic of serendipity as a software through Pythagoras’ theory of 9 year cycles (commonly known as Numerology). A fascinating system that divides life into patterns of lessons and opportunities, it drives our website’s carefully curated serendipitous weekly emails, book recommendations and original content (always designed to hit you at the right time).

This millennial is no dogmatic mind, and his beliefs cannot be pegged to any system or philosophy.

He uses numerology carefully, not as an explanation of life and the universe, not as a rigid set of beliefs, and not as a “TRUTH” that shalt not be questioned, but as a highly mysterious puzzle that happens to be incredibly effective at inducing ongoing introspection and sound goal-setting.

Teledipity has now touched 284,414 lives in over 200 countries around the world. Every day, it is gifted from one friend to another - always in beautiful moments of serendipity.

Just like falling in love, spending an afternoon with great friends and wasting a Sunday on the couch bingeing on a million calories, spirituality is a human need.

Though it has been tied to belief systems and rigid frameworks throughout human history, it need not be that way. Religion is not the only form spirituality can take, nor is it the only way we can connect to it.

Spirituality is trusting that every unwelcome circumstance, accident, and unexpected development is designed for our own good (hiding an opportunity for growth and ultimate fulfillment if properly leveraged).

Spirituality is exploring how our talents, interests and life experience can beautify the world in a unique way.

Spirituality is doing whatever it takes to manifest that dream as our "life's mission".

Spirituality is using the concept of our "life's mission" as a motivator to improve our minds, our sense of self, our knowledge and our skills (the only road to making the world a better place).

We believe technology can help us walk this path. We are committed to designing, building and distributing technology tools for the good of those who enjoy exercising their spiritual selves the way we exercise ours. 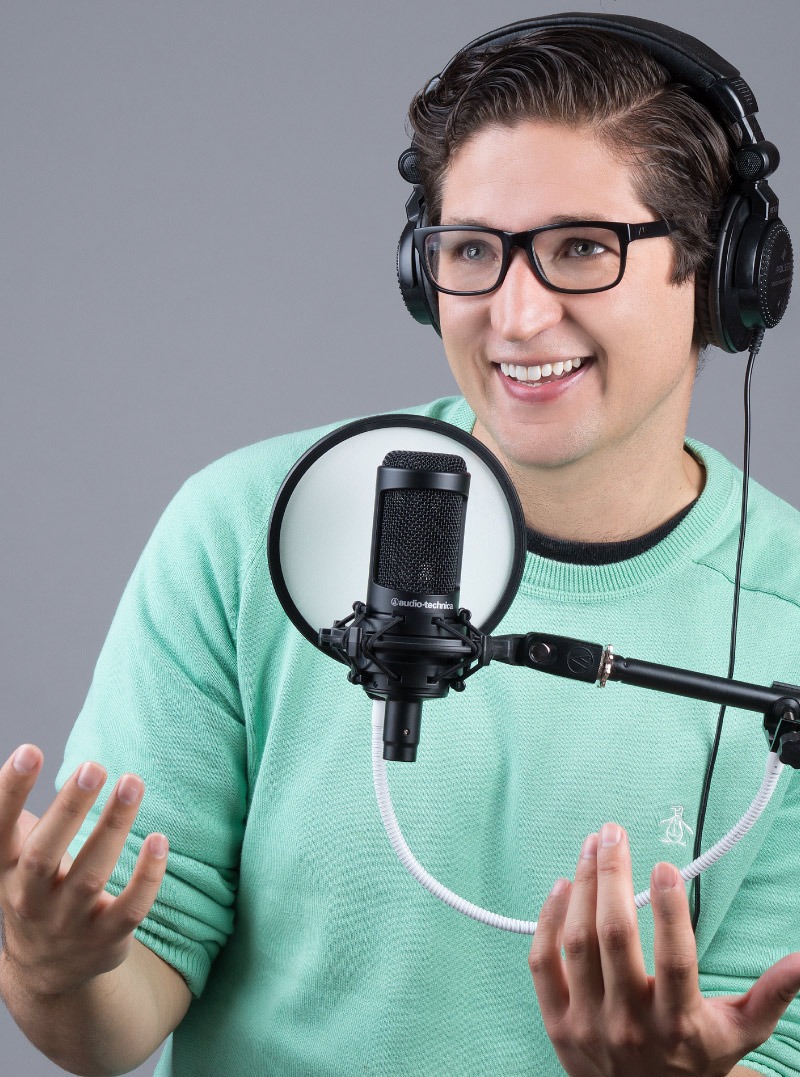 A dual citizen of Mexico and Croatia, Andrew was born and raised in Queretaro, Mexico. He graduated from the University of Southern California’s School of Cinema-Television in 2010 and later obtained an MPA in Non-Profit Sector Technology Management from the same institution.

After stints as an aspiring writer, filmmaker and speaker, Andrew spent five years overseeing and building technology solutions for nonprofit organizations (from college athletic departments to human rights groups). Throughout that time, he also launched Teledipity, a self-improvement startup with 284,414 subscribers from over 200 countries around the world.

A self-described “spiritual-but-not-religious” millennial, his work has always experimented with spiritual thinking inside a secular world-view (and its immense power as a motivational tool rather than an solution to life’s ambiguity).

Andrew won the StartOUT Smart Pilot Scholarship to attend and graduate from the Founder Institute accelerator in 2013. He was also one of the 10 finalists at the USC Stevens Center for Innovation Showcase that same year.

For more on our perspective, check out the videos below: 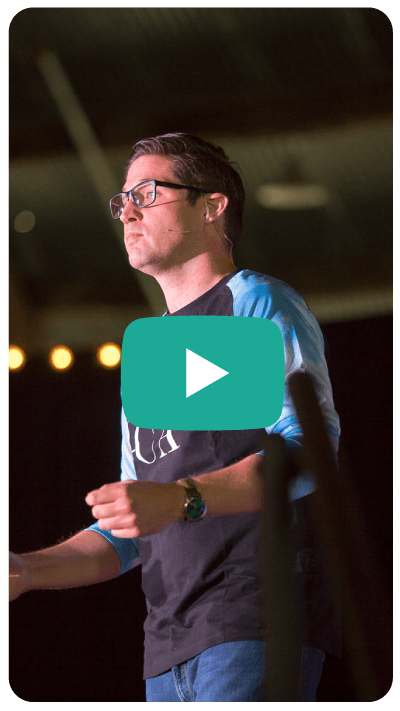 We believe that online courses and audiobooks are the golden key to our best future (a wasted potential we carry in our smartphones every day). We are on a mission to make them a part of your weekly habits so you can walk your mission in life.

In his 2018 talk at TEDxWilmington, Andrew outlined how he discovered online education and how it helped him launch Teledipity. 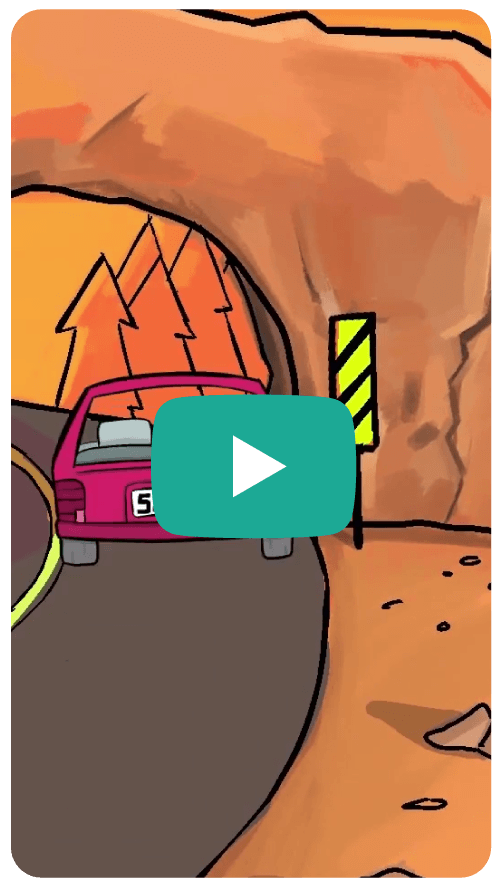 Millennial, Spiritual, Not Religious: 5 Things I Believe and Why I'm Building an App Around Them...

Andrew briefly explained the 5 tenets of Teledipity in this February 2018 video. It was part of a special message he inserted before the February monthly podcasts to introduce his mobile app concept and launch our first crowdfunding campaign.

Want to get in touch with us?
Sign up for a FREE account and reply to any Teledipity email... 😉