But we’re not gaining anything of value.

Teledipity, the world’s first Artificial Intelligence Life Coach, was designed to help us use our smartphones in more constructive ways.

Its software will be one of a kind, combining the latest artificial intelligence insights on personality with an ancient Greek system of self-improvement known as “Numerology”.

An eerily accurate personality profile is built from an exhaustive review of the user’s social media activity and Pythagorean numerology profile. It is built to encourage introspection regarding career objectives and long-term plans.

Pythagoras, an Artificial Intelligence chatbot, will ask each user a series of questions:

Based on the information collected,  Teledipity’s artificial intelligence engine will make a daily selection of 11 items in the following categories:

Paid features will include compatibility reports (comparing the personalities of two individuals) and a gift recommendation tool (utilizing the same system to advise users on relevant gifts based on their personality and objectives).

Teledipity launched as a numerology blog on June 30th, 2015, fully written, developed and published by CEO & Founder Andrew Gabelic (who was 28 at the time).  The blog calculates a FREE in-depth personality profile and sends weekly and monthly reflections (including book, video, and blog recommendations).

Over the course of 28 months, Gabelic built an online community of 12,000 subscribers from over 56 countries (around 70% are millennials living in the United States, Argentina, Brazil, Mexico, Ecuador, Canada, Spain, the United Kingdom, and Australia).

The Teledipity app concept encapsulates Andrew’s passion for online learning as an answer to our modern lives of accelerating technological change.

He shared the thesis for the product at TEDxTlalpan and TEDxLakeForestCollege in 2017:

“Look at where we are as millennials: we’re drowning in debt and technology is about to wipe out 30% of our current jobs. Stability and tenure were commodities in the 20th century. They’re worthless now. The 21st century is for adaptable people with a basket of eclectic skills who are serene in the face of unexpected change. If you’re worried about student debt and career future, live by the indebted millennial golden rule: hop jobs, learn skills online, build a wide network, and move faster than change.”

Teledipity subscribers and any interested supporters can now pre-order app services and gain dozens of other exciting rewards by supporting the development of this application on Indiegogo.com. 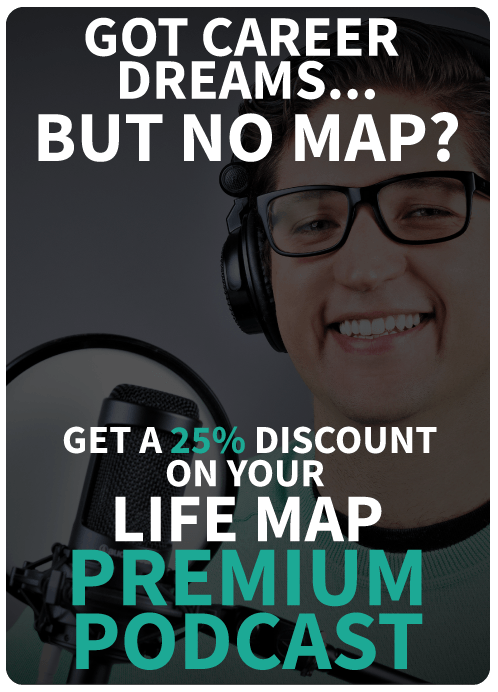 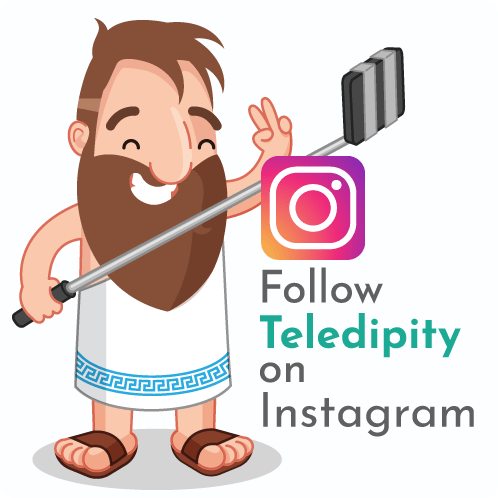 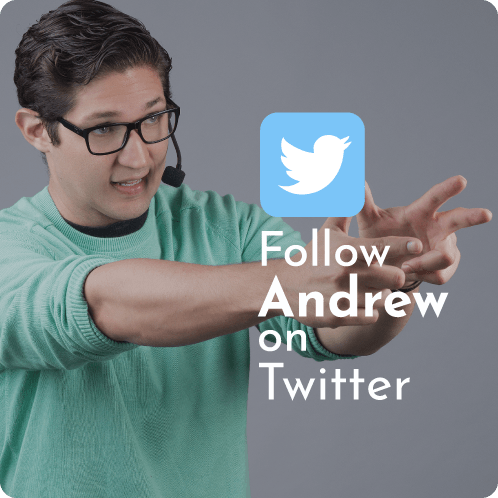 Why Patience Is the Most Important Ingredient in Building Dreams